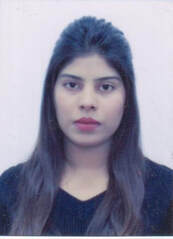 Ms. Shazia Perveen (Accountant)
Shazia has an academic background of finance. Currently she is working as Accountant with Insan Dost Association. During his five years of working span, she has been in project funded by Trocaire, UNCFS, ILO and Action Aid. She has experience in various areas including to capital and operating budgets, financial analysis/planning, financial statements and reporting, accounting policies and procedure, cash flow, taxes, auditing, cash flow and pay roll. The diverse experience has incensed Ms. Shazia with a thorough insight of the field with a firm grasp over the basic day-to-day financial dealings of a project. 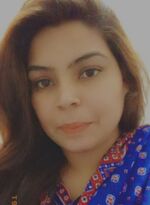 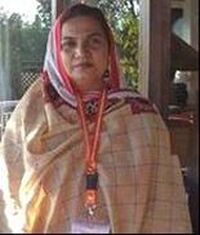 Ms. Noreen khan (Program Manager)​
Professional Experience
Data Collection officer
Worked as Database collection officer for more than two year at Insan Dost Association(IDA) in baseline survey related to identifying the proportion of domestic violence and harassment at the workplaces it involved, Supervising and deployment of field survey team to the designated areas and collect the baseline information from the people.
.Worked as a Social Mobilizer at a survey on brick-kiln laborers with a sample size of 4,500 respondents in 15 districts, aimed at facilitating eligible voters (4,500 families) in obtaining voter registration, and CNICs. The survey was carried out within the USDOS funded one-years project (October, 2014 to September, 2017).
. Worked as Data Collection officer short-term at Asher Lahore in educational Survey.
. Experience as a Paid Employee:
.Worked As a Program officer at Insan Dost Association (IDA) Sahiwal for the providing of CNIC of brick kiln workers in division Sahiwal  (Okara, Sahiwal and Pakppatan) with support of DOS -USA and  enrolled bonded working children in Primary school.
.Worked as a teacher in Freedom Primary School (FPS) with support of FGHR-USA. 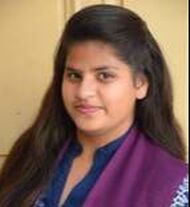